Nineteen Rooms is a single player top down puzzle game

Basic mechanics provide a 30-60 minute experience. Play as a powerful mage and use magic to move, destroy, and teleport boxes throughout rooms to solve puzzles of varying difficulties.

INTRODUCTION OF
MECHANICS and Difficulty Beats

Mechanics are subtlety introduced as soon as the game progresses. For example, in level one players are taught that you can use a single block to activate two triggers. Other mechanics are maybe not as subtle but instantly available and eventually must be used to solve puzzles such as the long push or teleport to clear large gaps. Mechanics learned in previous levels may be heavily required in later levels forcing players to think back to what they have already learned. 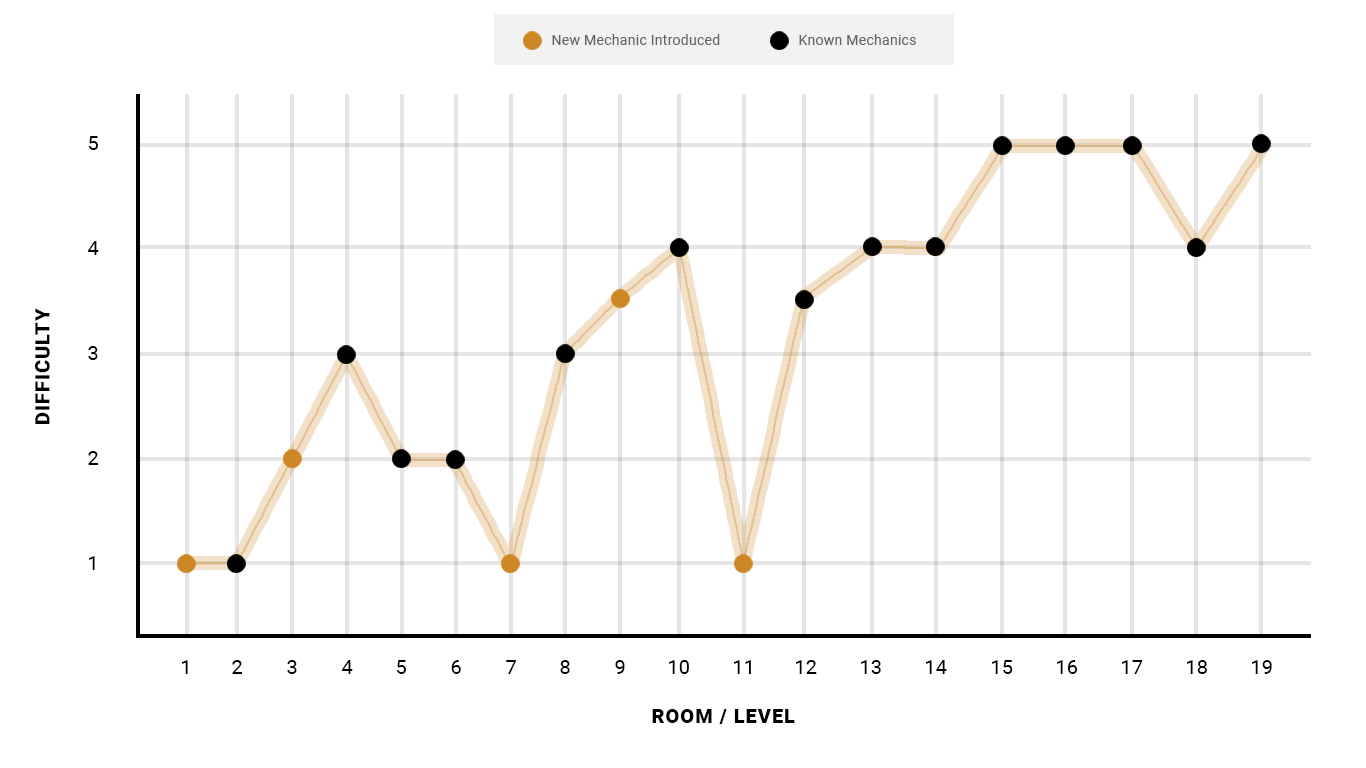 With a short and long push (teleport), players are able to move boxes throughout the the level quickly while also maintaining the ability to make precise movements when required by a puzzle.

When the player moves a push-able black box over the red trigger it will destroy a connected red box somewhere in the level.

Pushing a box to fall into a gap to create a bridge or provide access to another block is another mechanic in the tool chest.

The gap teleport is one of the more subtle but required mechanics in the game. Players may not be immediately aware that they can long push a black box over a gap five grid spaces in length.

Finding a magic book gives the player the ability to destroy any single standard box in the level to provide access to an area that was previously blocked.

Each level was constructed by using only a few buildings blocks including push-able block(s), standard orange blocks, red block, stairs, triggers, magic books, and the end of level door. Watch time-lapse video of a level being built below. 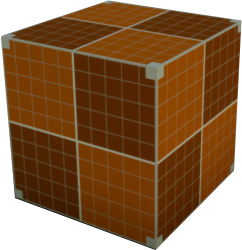 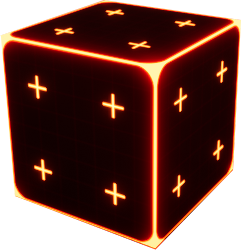 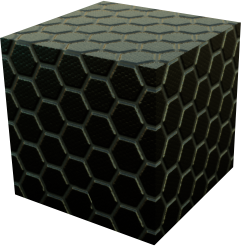 After experimentation and debate, a vertical / horizontal fixed camera feel with a more choppy and fast action felt best for the grid based system. This led to other interesting mechanics including the short AND long push so that movement around the level when pushing could be reduced to quite a few less button pushes and movements. Eliminating the 360 camera as well as providing a top down level overview with the press of the spacebar allows for players to see everything needed to solve each room. 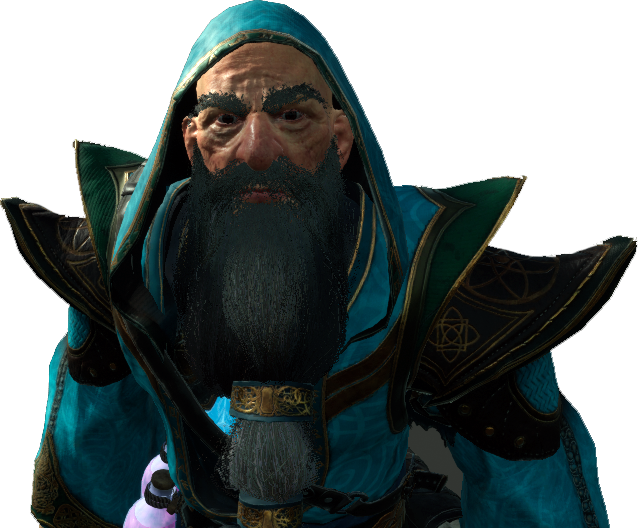 There are 19 different rooms that contain simple to challenging puzzles. Some levels contain all mechanics and some only contain one or two, while others contain mechanics that can be used but don't have to as there are many ways to solve puzzles throughout the game. This view is also available to the player during game play to help them plan, move, and see all puzzle elements in the level. 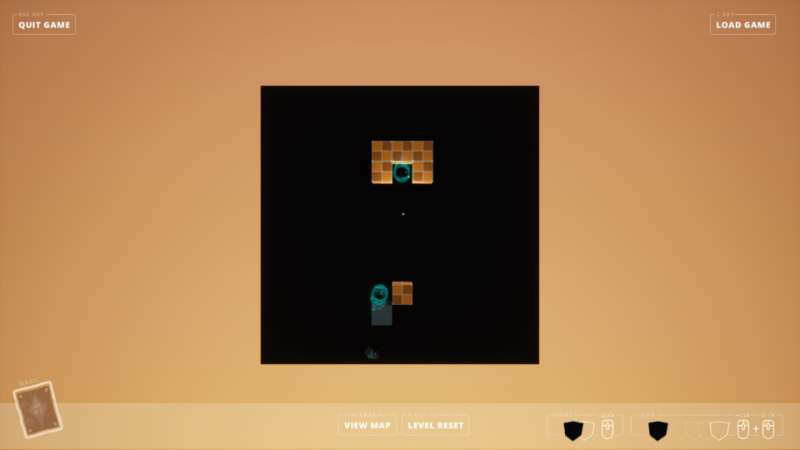 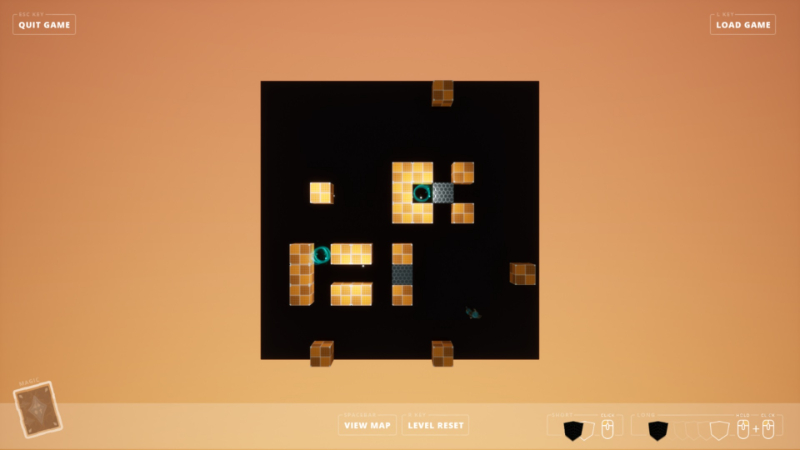 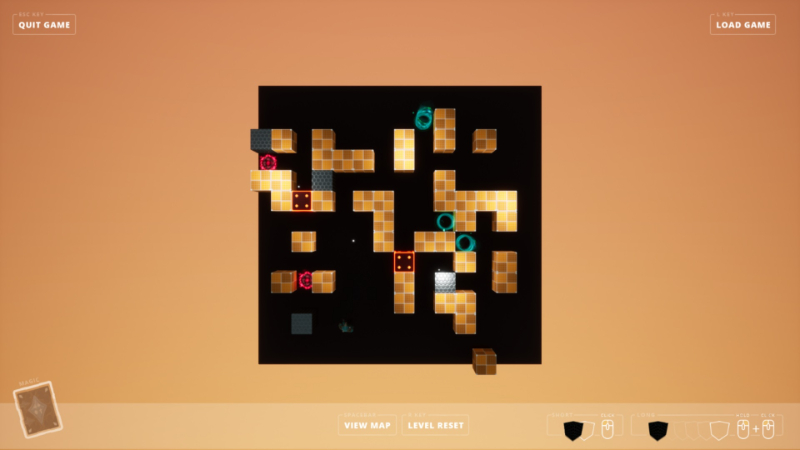 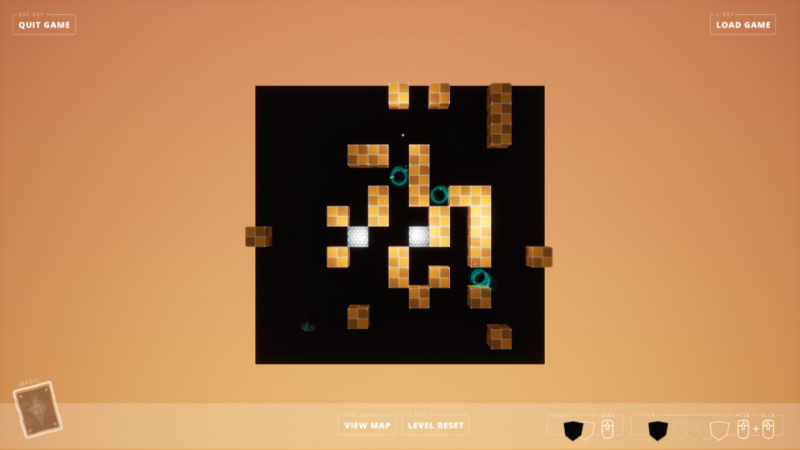 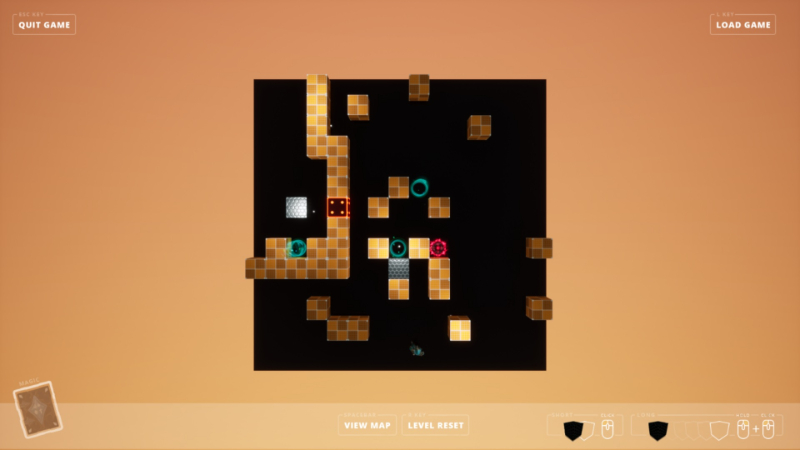 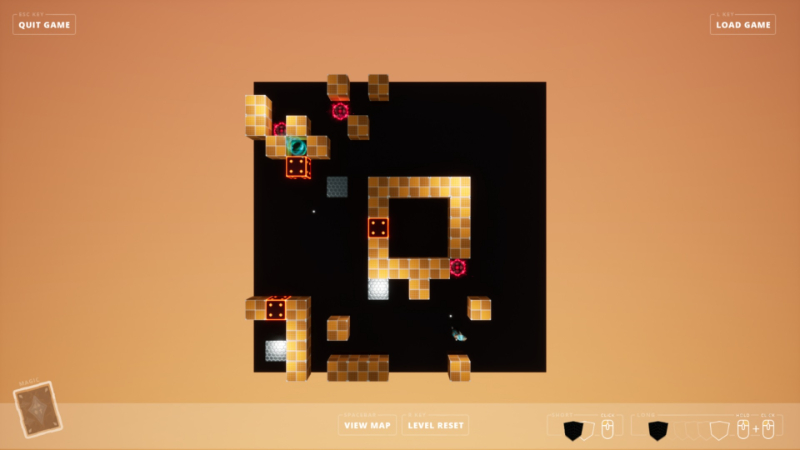 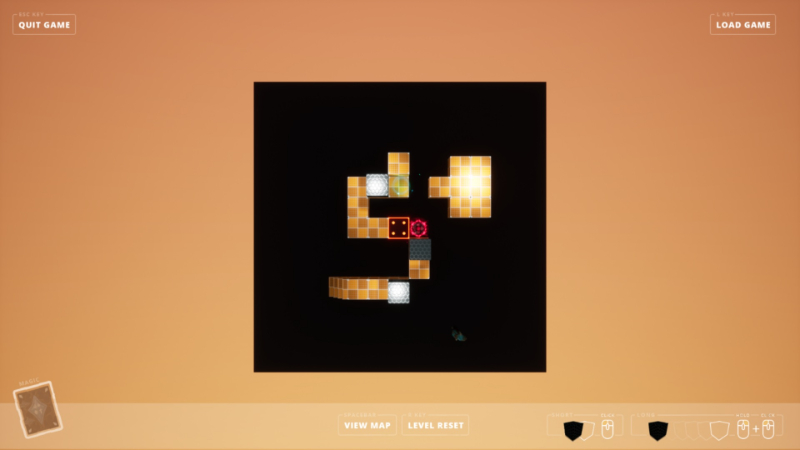 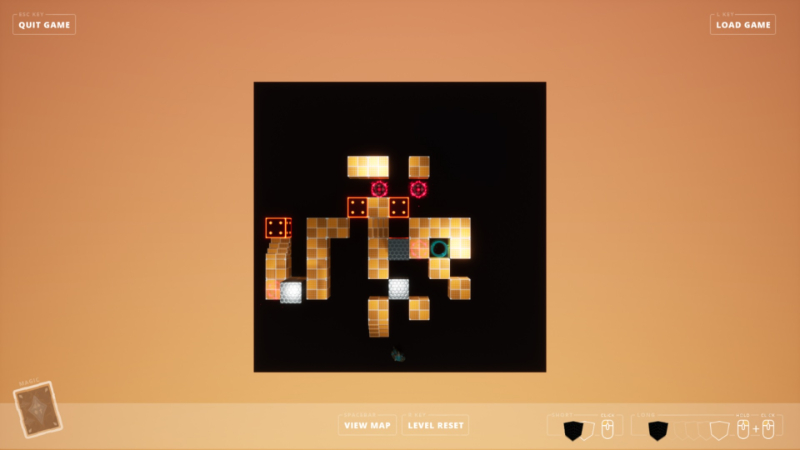 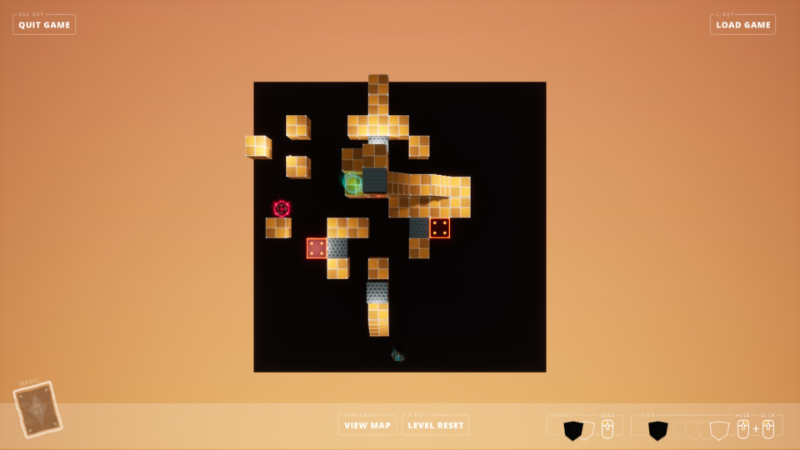 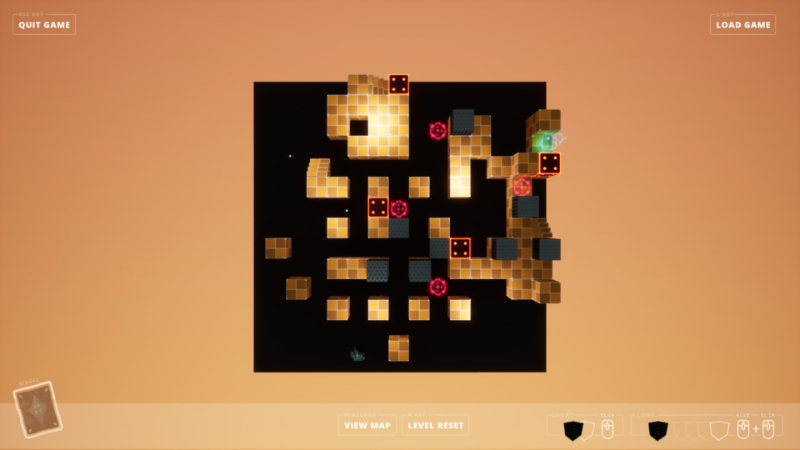 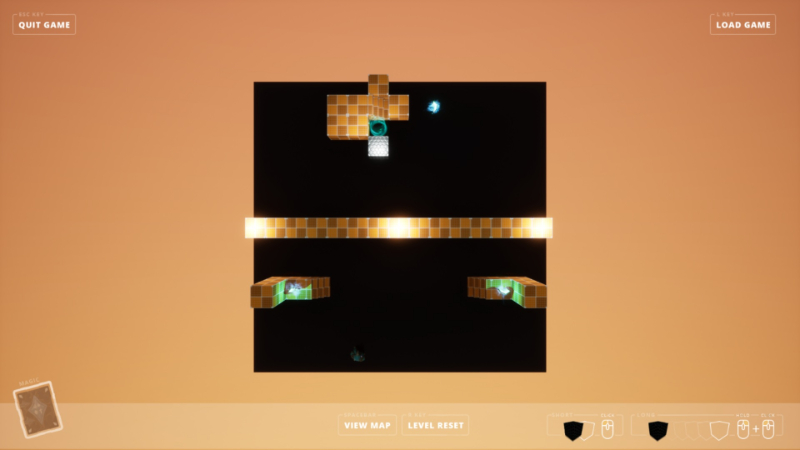 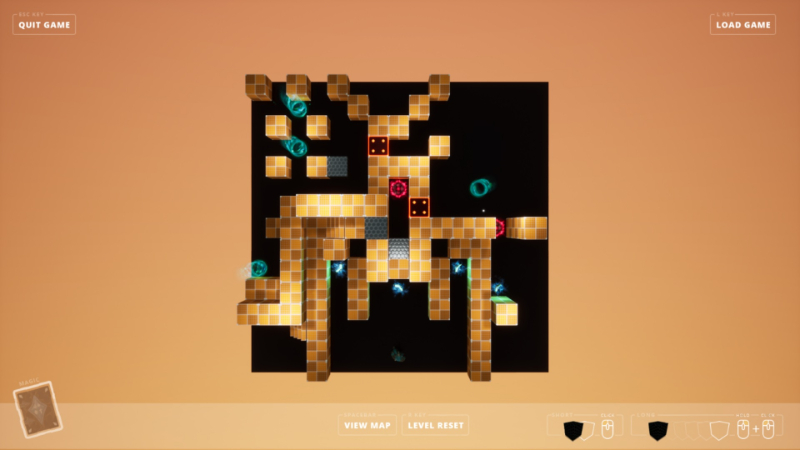 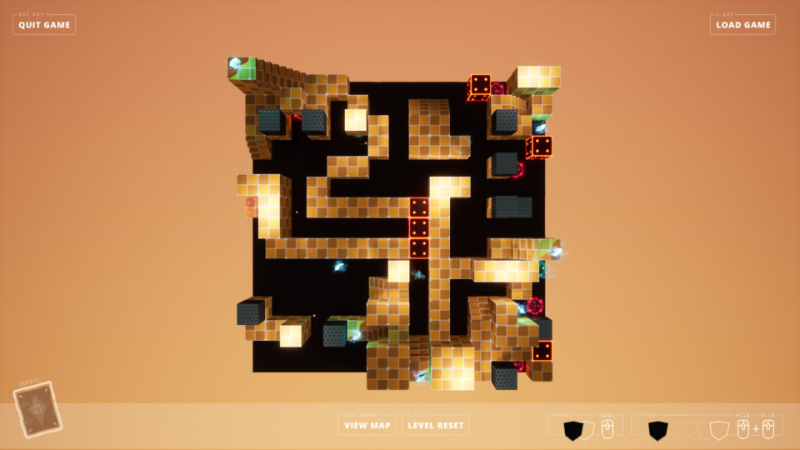 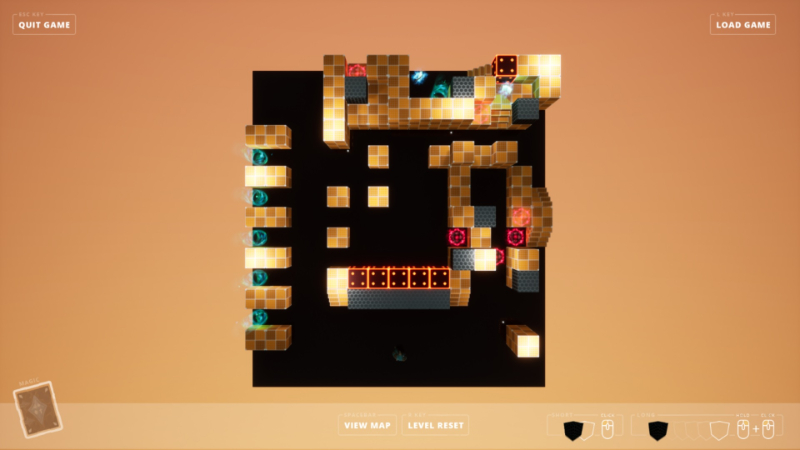 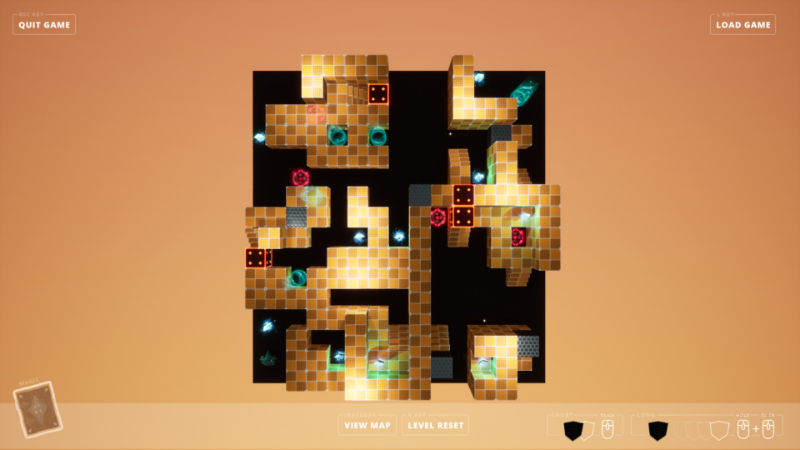 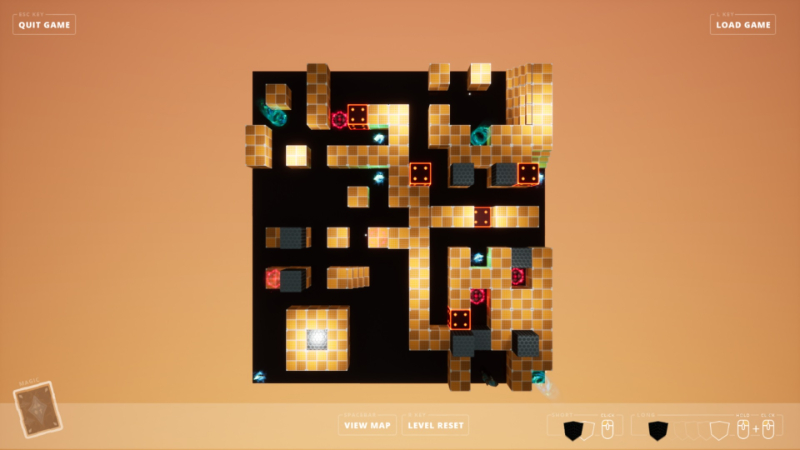 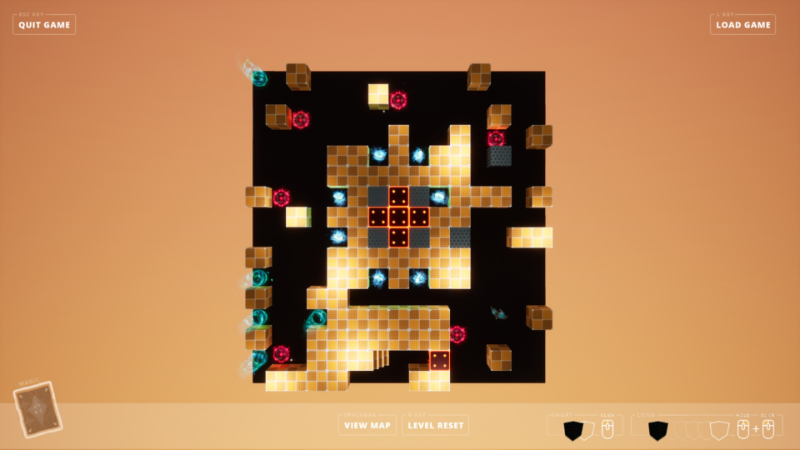 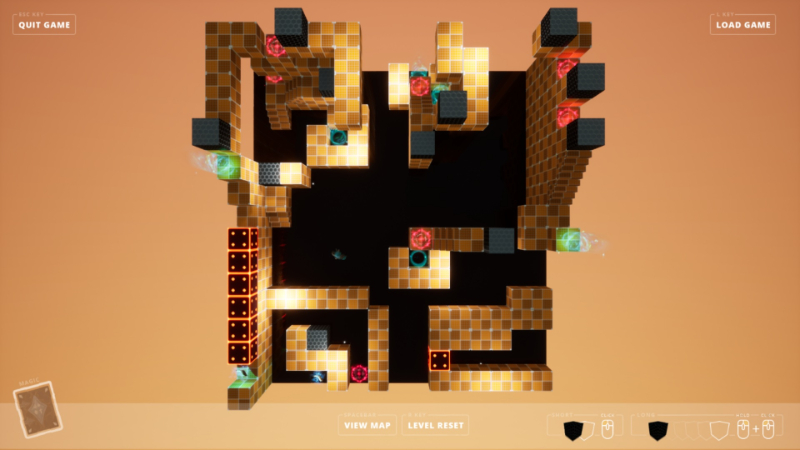 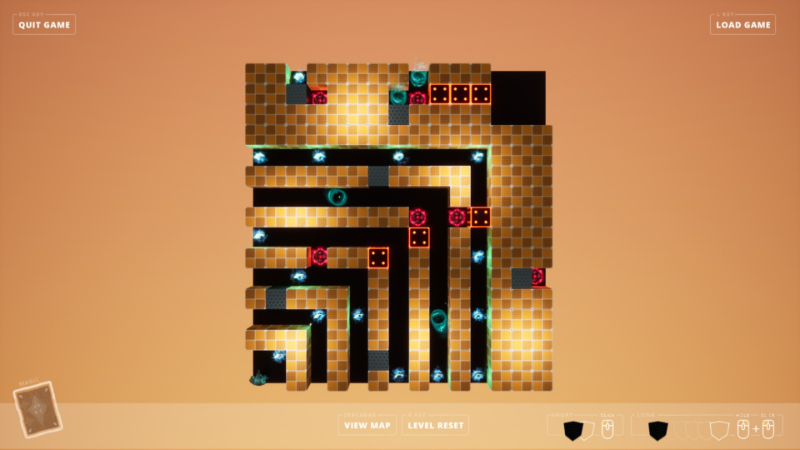 This project started with the single box pushing mechanic and built the game from scratch with minimal story in mind. The big goal here was to create a simple game that was able to be built solo in only a matter of weeks. A very short game design document was created that was not more than a few pages from start to finish. Development was entirely done with PC in mind using Unreal Engine and Blueprints. There are many ways to expand the game still if desired within the levels already created including building on the level assets and light story line. The whole project took about 5 weeks to create from conception to what is seen above.

There are a lot of options to improve on even a simple game like Nineteen Rooms. As time passes it is possible that voice overs that will both back story beats as well as provide tutorials tips in the characters voices and unique personality. Adding other quality over life screens such as a title screen, ending screen, and others. Adding animated indicators and HUD elements such as level labels and success messages could also be added in the future.